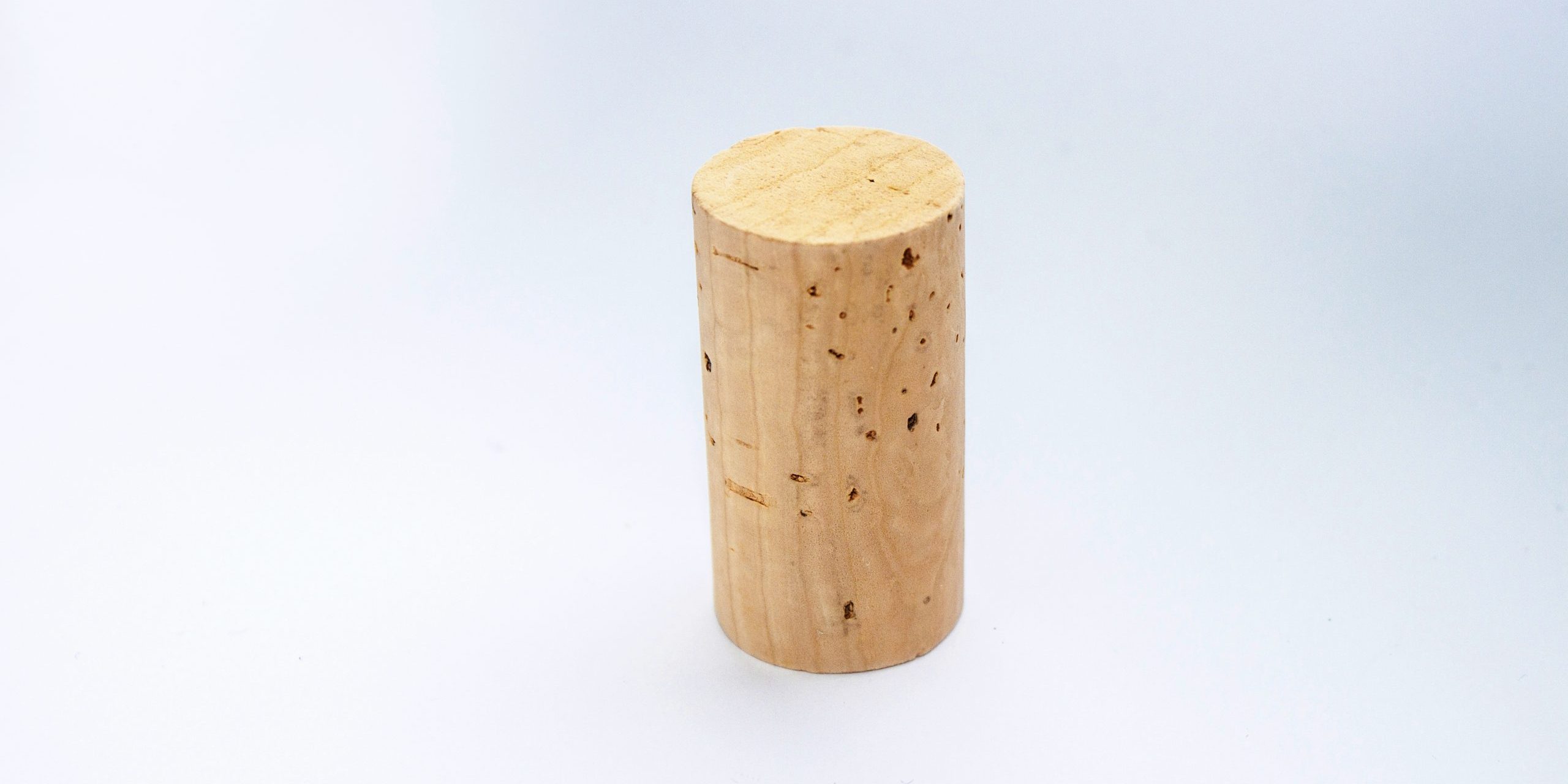 John Gilman writes the highly regarded wine newsletter View from the Cellar and it was great to hear the bile he had to direct at the overuse of screwcaps in the Australian wine industry in particular. In a piece he wrote for the celebrated blog, Dr.Vino , he expressed his mystification about why any wine really worth drinking that was going to spend any kind of time in the bottle would be subjected to a screwcap and have the life drained out of it. Here is an excerpt from his article that was written a few years ago, but is still just as relevant today:

“Because of the Aussies’ love affair with screwcaps- particularly for their riesling bottlings- I really have not paid any attention in the last decade. In my opinion, the closure is fatally flawed as it is used today, and I find it inexcusable for so many winemakers and winery owners to try and sweep the flaws under the rug instead of ‘fessing up that they were screwed by the early propaganda and half-assed research- that the screwcap technology is still not ready to gracefully age wines- and switch back completely to corks until a time when the alternatives are really ready. Instead, we have all this “copper fining” BS- adding heavy metals to the wines so that they can use a flawed closure system is in my opinion just asinine and ethically bankrupt- and every other sort of winemaking manipulation ever conceived by man to try and get the wines ready to seal up under screwcap. Of course the jury is still out on whether or not adding huge doses of copper sulphate to the wines pre-bottling is safe for those consuming the wines, but I for one am not about to be the guinea pig on that score.

But beyond my rant on whether or not all these “treatments” (rather an Orwellian use of the word) that the Aussies put their wines through are safe, there is little doubt that copper finings and the like do strip out much of the character of the wines, and are still completely ineffectual and simply put off the day when the wines go into permanent reduction under screwcap and are ruined. How do you make a screwcap-sealed wine taste and smell like rotting cabbage or burning rubber- put it in the cellar for a few years. They almost all get there over time. But the damage starts faster than that- were you at the big Penfolds’ tasting here in New York a couple of months ago? Their 2007 Bin 51 Eden Valley Riesling was a perfect example of just how insidious screwcaps are for wine- this wine received 90 points from Josh Raynolds in his International Wine Cellar review in the September-October ’08 issue, and Josh has a great palate. By the time we tasted the wine at the end of October it was already obviously suffering from sulphate reduction- it was overtly mineral and borderline metallic on the palate, and about as short on the finish as a wine could be- classic reduction symptoms. About as classic an example of a 75 point wine as I have come across in some time. Now most wine drinkers would not recognize the symptoms of sulphate reduction in the wine- this was a journalist-only event and I did not hear many comments about the reduced aspects of the wine when it was served- and most would just assume that Penfolds cannot make riesling worth a damn.

So when the Aussies regain their senses and start using corks again- warts and all, and I am no great fan of TCA-tainted wines- not to mention all of the premature oxidation issues with recent vintages of my beloved white Burgundies, which in my opinion may well be cork-related- then I will start tasting Australian rieslings again in-depth. But really, what is the point of tasting a wine young that you strongly suspect is going to crash and burn quickly because of its closure? By the way, the 1999 Penfolds Eden Valley Riesling served at that same tasting from magnums (sealed with corks) was stellar, and shows that the potential for this grape is very high in Australia, but the whole wine industry down under (and New Zealand is every bit as large of an offender on this score) has got to deal with the screwcap issue first. Until that time I am not prepared to invest much time and even less money in what is going on down there.”

The wine industry is thankfully moving back to natural wine corks for the great majority of medium to high quality wine production, but it is terrible to think of the number of bottles of wine that have already been ruined already.

How cork products are made – from tree bark to stopper
20 de December, 2019