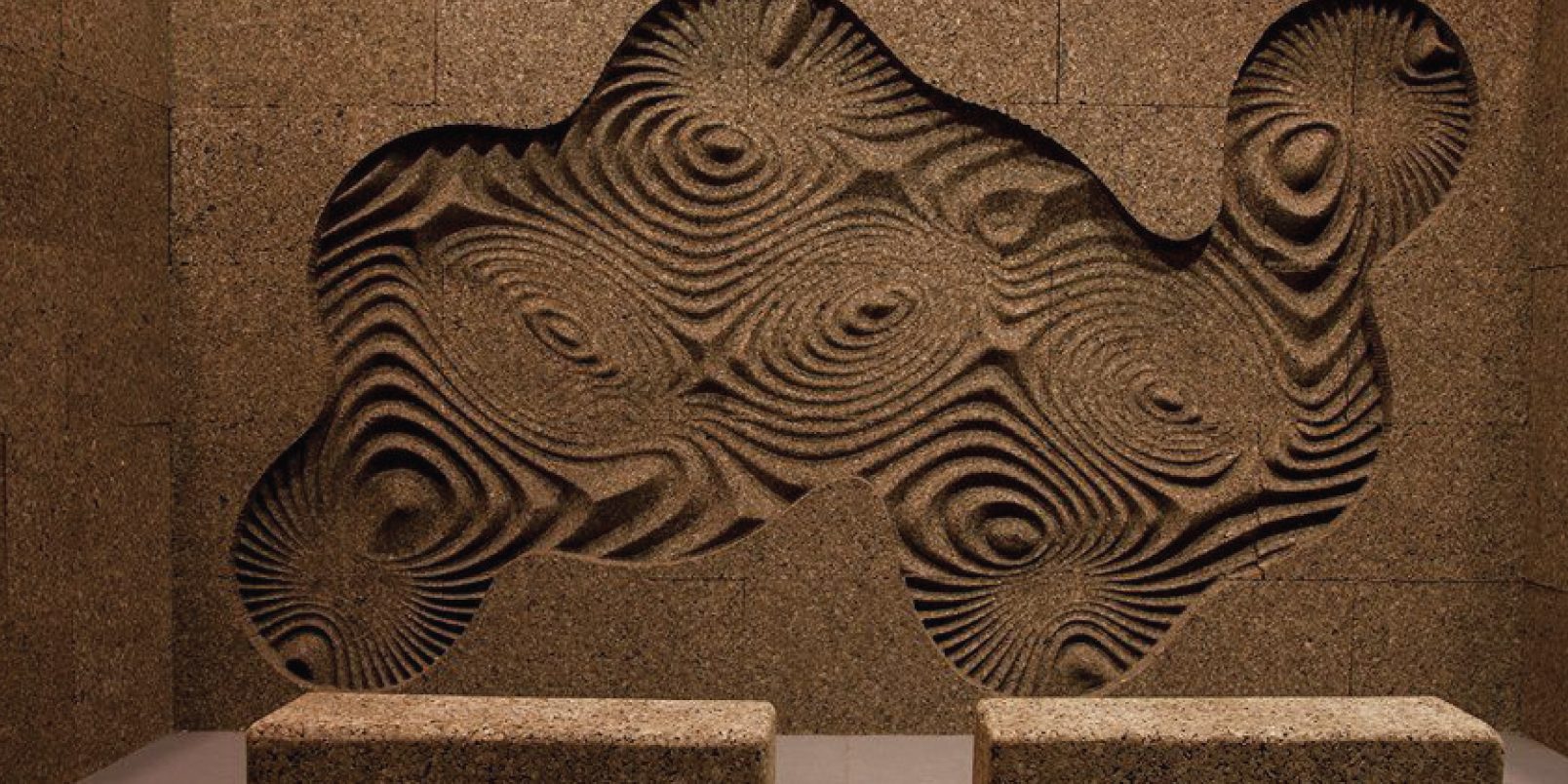 Expanded cork is made by taking resin rich cork granules (which come from the bark of the branches of Cork Oak trees), granulating it and then placing it in an autoclave where it is subject to heat and pressure. This process causes the granules to give up their resin, which in turn solidifies to glue the granules together to make a block.

The standard expanded cork is used above all for insulation, so it makes sense to trap as much air as possible into the boards so give more insulation. However there can be an issue that the boards can be a little fragile, prone to crumbling at the edge and difficult to machine into different shapes and designs. So we now have two higher densities of expanded cork available – the process for producing them is just the same, just more pressure is applied in the autoclave.
Here you can see some pieces being made out of high density cork, including the granulation and autoclaves:

You can see here our prices for expanded cork boards (standard density) and read here about the environmental benefits of expanded cork.

How to install expanded cork on outside walls using the ETICS system
2 de February, 2023

Expanded cork for external cladding of a building
12 de September, 2022

What is the difference between expanded cork and agglomerated cork?
14 de June, 2021